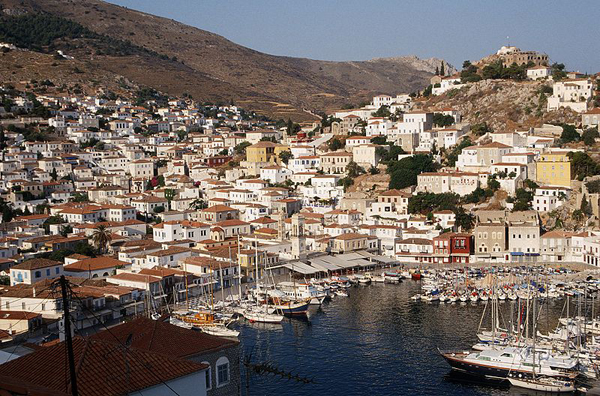 The Saronic Islands or Argo-Saronic Islands is an archipelago in Greece, named after the Saronic Gulf in which they are located, just off the Greek mainland. The main inhabited islands of this group are Salamis (where the ancient Greek navy defeated the Persians in the Battle of Salamis), Aegina, Angistri, and Poros. The islands of Hydra and Dokos, which lie off the northeast tip of the Peloponnese (technically between the Saronic Gulf and the Argolic Gulf), are sometimes included as part of the Saronic Islands. It is especially apt in describing Hydra and Dokos, which do not really lie in either gulf.

Many mainland Greeks have vacation homes in the Saronic Islands, which are regularly served by ferries from Piraeus and the Peloponnese.