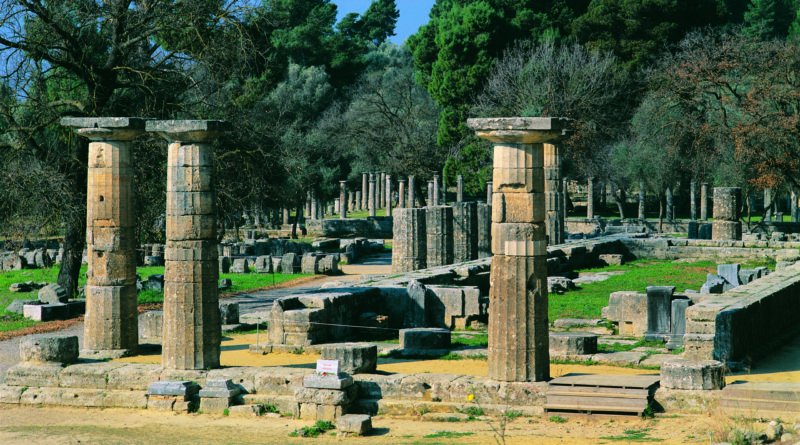 The sanctuary, known as the Altis, consists of an unordered arrangement of various buildings. Enclosed within the temenos (sacred enclosure) are the Temple of Hera (or Heraion/Heraeum) and Temple of Zeus, the Pelopion and the area of the altar, where the sacrifices were made. The hippodrome and later stadium were also to the east.

To the north of the sanctuary can be found the Prytaneion and the Philippeion, as well as the array of treasuries representing the various city states. The Metroon lies to the south of these treasuries, with the Echo Stoa to the East. To the south of the sanctuary is the South Stoa and the Bouleuterion, whereas the West side houses the Palaestra, the workshop of Pheidias, the Gymnasion and the Leonidaion.  See site plan

Over time the site was buried under layers of sand and other deposits, up to 8 meters deep, long thought to be the result of river flooding. Modern research hypothesizes instead—based on the presence of mollusc and gastropod shells and foraminifera— that the site was buried by ocean waters resulting from repeated tsunamis (read article about the Olympia hypothesis).

The exact site was re-discovered in 1766 by the English antiquarian Richard Chandler. The first excavation of the sanctuary at Olympia was not carried out until 1829, by the French “Expedition Scientifique de Moree”.

Hermes and the Infant Dionysos, also known as the Hermes of Praxiteles is an ancient Greek sculpture of Hermes and the infant Dionysus discovered in 1877 in the ruins of the Temple of Hera at Olympia. It is displayed at the Archaeological Museum of Olympia.

It is traditionally attributed to Praxiteles and dated to the 4th century BC, based on a remark by the 2nd century Greek traveller Pausanias, and has made a major contribution to the definition of Praxitelean style. Its attribution is, however, the object of fierce controversy among art historians.
The sculpture is unlikely to have been one of Praxiteles’ famous works, as no ancient replicas of it have been identified. The documentary evidence associating the work with Praxiteles is based on a passing mention by the 2nd-century AD traveller Pausanias. 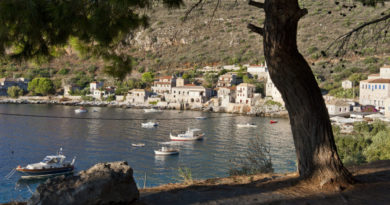 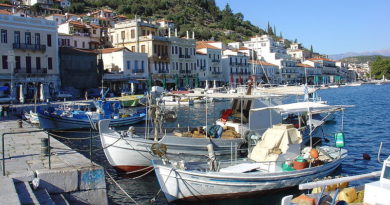 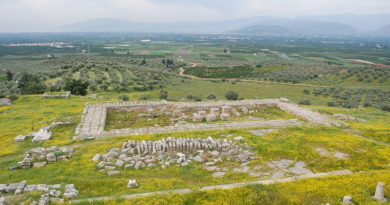