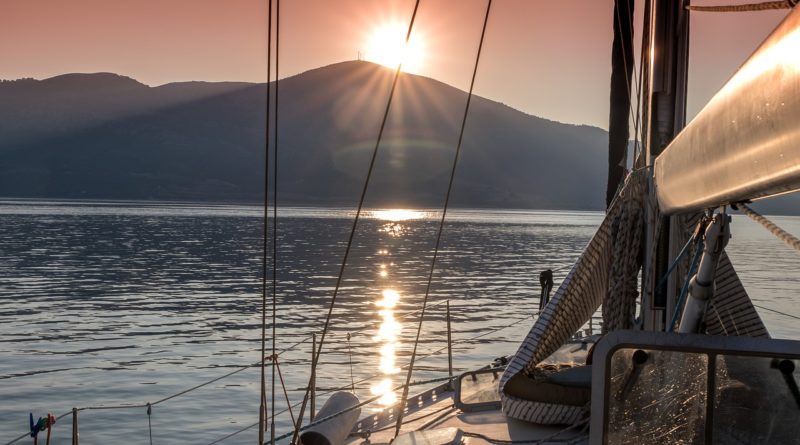 Activities in Nature Greece Sports in Greece
May 4, 2020March 25, 2021 lindabertelsen

One of the most awesome ways to experience Greece during your holidays is from the deck of a sailboat! A sailboat in the Aegean and Ionian Seas can take you to secluded beaches and coastlines that can not be reached any other way.

Island Hopping and Sailing in Greece

Sailing in the Ionian and the Aegean Seas

The Winds in Greece

Island hopping and sailing in Greece

Greece will meet all your sailing expectations whether you are sailing for pleasure and relaxation or wish to practice sailing as a sport.
All sailors are considering Greece a true sailing paradise, with endless tangles routes from the one gulf to the other and various island groups scattered in the seas with all kinds of winds and waves. Go island hopping around the Greek islands on your own or a chartered boat with or without crew. The experience will be unforgettable!

Sailing in the Ionian and the Aegean Seas

Greece has around 6,000 islands and islets, most of which are uninhabited and of breathtaking beauty and charm. You will find the virgin bays everywhere – only accessible by boat. In Greece you will find some of the best sailing areas in the Ionian Sea among the islands of Corfu, Zakynthos, Kefalonia and Lefkada and close to Athens at Poros, Hydra, Aegina and Spetses. A few hundred kilometers to the north of Athens you find the archipelagos of Sporades and the islands of Skiathos, Skopelos and Skyros. Many yacht centers are in the above-mentioned areas.

From the total area of Greece about 20% consist of the Greek islands, which makes Greece a perfect area for sailing. The country has a coastline of more than 15000 kilometres. The climate along the coastline has its Mediterranean character of mild moist winters and dry hot summers.

The winds in Greece

The winds in Greece are of different characters according to their sea regions of which Greece has two: the Aegean Sea and the Ionian Sea.
During the summer, from May to September the Aegean Sea winds are blowing. In the months of July and August those winds are strong and are called “Meltemia”. Mostly they are blowing during the day and the average duration is from two to four days. According to the region of the Aegean Sea the Meltemia blows from different directions. In the Northern Aegean Sea, they are blowing from the northeast, in Central Aegean among the Cyclades they blow from the north and in the South Aegean from the northwest. You will find that the intensity of the winds varies from region to region – in the island of Naxos you will find one of the stronger Meltemia – therefore Naxos is so popular amongst windsurfers.
In the Ionian Sea the winds are mostly blowing from the northwest during the summer months. Those winds are called “Maistros” and are usually thermic.

The Hellenic Yachting Federation supervises all the sailing races in Greece of which many are organized every year by the 134 sailing clubs operating in Greece.

The long charter season starts as early as March when air temperatures rise above the seawater temperatures, which has a stabilizing effect. Around mid-May the Azores High gradually becomes more dominant and the Euro-Asian High loses its influence, resulting in very stable weather. July and August peak in high temperatures and sun hours – the high season for chartering. In Oct/Nov the Azores High becomes less dominant and frontal systems – followed by cool airmasses – start entering the East Mediterranean from the North. The contact with the relative warmer seawater will subsequently lead to an unstable atmosphere and showers.

You’ll find a total list of all marinas in Greece at Marinas.com with maps, photos, coordinates and weather report. 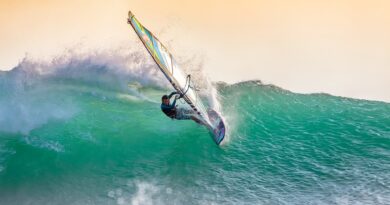 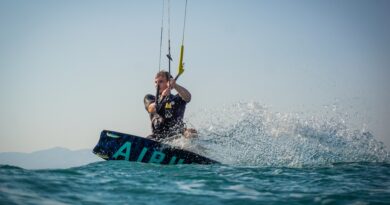