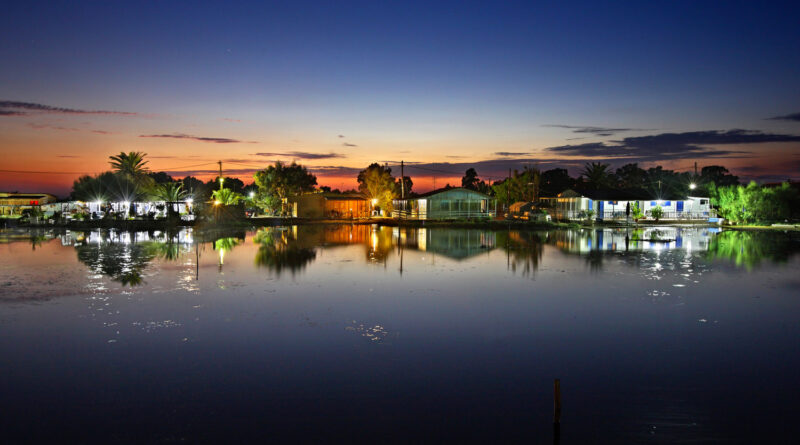 Messolonghi lies beautifully between the two rivers Acheloos and Evinos and it has a port on the Gulf of Patras. It is a town surrounded by water on all sides. To the northeast, you see the Arakynthos mountains on the horizon. The town is almost canalized but houses are also built within the gulf and the swampland.

Messolonghi is a municipality of about 34,000 people in western Greece. The town of Messolonghi is the capital of the Aetolia-Acarnania regional unit and the seat of the municipality of Iera Poli Mesolongiou (Sacred City of Missolonghi). It is best known as the site of a dramatic siege during the Greek War of Independence, and of the death of poet Lord Byron.

Where to stay in Messolonghi?

Due to the heroic stance of the population and the subsequent massacre of its inhabitants by the Turkish-Egyptian forces during the Greek War of Independence, the town of Missolonghi received the honorary title of Hiera Polis (the Sacred City), unique among other Greek cities. The famous British poet and philhellene Lord Byron, who supported the Greek struggle for independence, died in Missolonghi in 1824. He is commemorated by a cenotaph containing his heart and a statue located in the town.

What to see in Messolonghi?

The town is located between the Acheloos and the Evinos rivers and has a port on the Gulf of Patras. The Arakynthos mountains lie to the northeast. The town is almost canalized but houses are within the gulf and the swamplands. The Messolonghi-Etoliko Lagoons complex lies to the west. In ancient times, the land was part of the gulf.

From where derives the name “Messolonghi”?

According to predominant historical opinion, its name came from the combination of two Italian words, MESSO and LAGHI (Messolaghi) which means “a place surrounded by lakes”. Until 1700, Messolonghi was under Venetian dominance.

The inhabitants were mostly fishermen living in cabins made of a kind of waterproof straw and reed, standing on stilts above seawater. These cabins or stilt-houses are called “pelades”. North-west of Messolonghi is the remains of Pleuron (‘Asfakovouni’), a town mentioned in Homer’s works. It participated in the Trojan expedition and was destroyed in 234 BC by Demetrius II Aetolicus. The new town, which was built on the remains of old Pleuron, was one of the most important towns in Aitolia. Its monumental fortification comprised thirty towers and seven gates. The remains of the theatre and an enormous water tank with four compartments still exist today.

Weather and climate in Messolonghi Museum of history and art 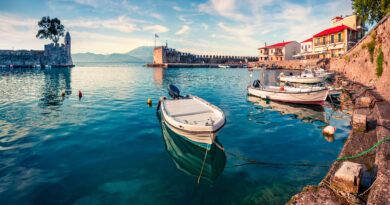 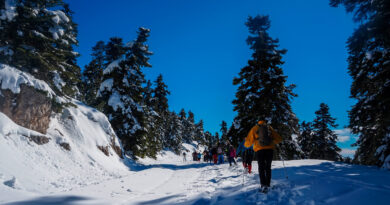 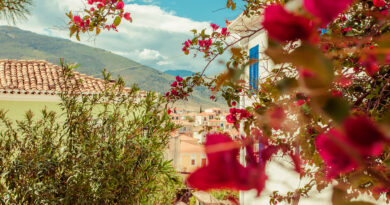 Galaxidi – Charming and Beautiful Seaside Village in the Corinthian Gulf