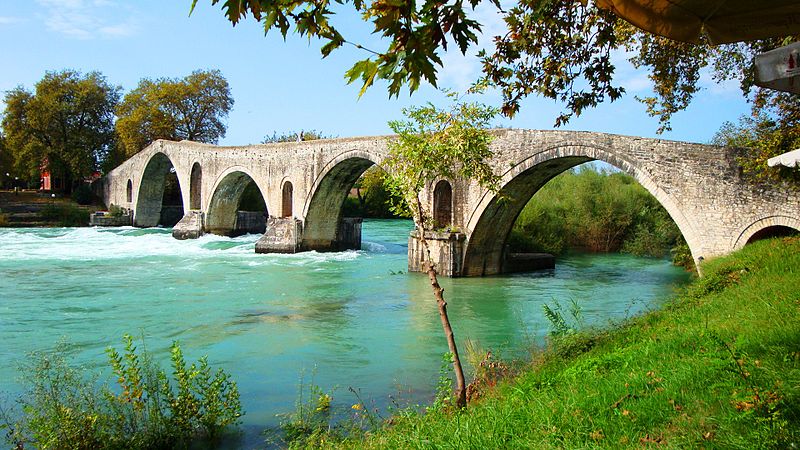 The main rivers in Arta prefecture are Acheloos in the east, Arachthos in the centre, and Louros in the west. The famous stone bridge of Arta which is known for its unique architecture, connects the banks of the Arahthos river. The bridge was built in the period of the Despotate of Epirus and is 145 m long.

Where is Arta Greece?

Arta city is located north of the Ambracian Gulf in Epirus. The main mountain ranges are the Athamanika in the northeast, the Pindus in the east, and Valtou in the southeast. Only one mountain road leads from Arta to the valley of Pineios and Thessaly. There are low-lying agricultural plains in the west. Arta borders with the peripheral units of Preveza (west), Ioannina (north), Trikala and Karditsa (east) and Aetolia-Acarnania (south). Most of the population lives in the western part of Arta prefecture in the Arachthos valley. The mountains of Athamanika and Valtou are the least populated.

The first settlement in the area of the modern city was established in the 9th century B.C. Ambracia was founded by the Corinthians at the 7th century B.C.
In 295 BC Pyrrhus of Epirus, king of the Molossians, transferred the capital of his kingdom to Ambracia, which he used as a base from which he attacked the Romans. Pyrrhus managed to achieve great but costly victories against the Romans and he became famous for the phrase “Pyrrhic victory” which refers to an exchange at the Battle of Asculum. In 146 BC Ambracia became part of the Roman empire and the province of Epirus was renamed Epirus Vetus, to distinguish it from Epirus Nova to the east. The town is not mentioned under the name of Arta until 1082.

The bottlenose dophins in the Ambracian Gulf

An abundant community of bottlenose dolphins lives in the Amvrakikos Gulf. Intensive photo-identification work showed that these dolphins have high levels of site fidelity within the Gulf. Individual movements in and out of the Gulf are limited, probably owing to dramatic differences between the shallow, highly productive, turbid waters of the Gulf and the deeper, oligotrophic, limpid Ionian Sea open waters. Population size is about 150 individuals.

The Gulf is reportedly facing problems including alteration of water balance, chemical pollution, eutrophication and illegal fishing, resulting in significant ecosystem changes. However, dolphins appear to be thriving, likely due to the abundance of suitable prey – sardines in particular.

The Information Centre of Salaora offers a comprehensive introduction to geomorphology, the plants, the animals and the main monuments of Amvrakikos. It also presents the silver pelican, one of the biggest and most rare birds in Europe. How big are its wings? How it behaves in its family? Did you know that the sack of its neck has a capacity of 13 litres of water?

Rafting and kayaking from the bridge of Plakas

Arachtos is famous for river sports like kayaking and rafting. The aquatic route that starts at the bridge of Plakas and exits at Kardamos, in the region of Skoupa, is roughly 13 km. The river is wide at the beginning and continues this way until the end of the route. 50 metres under the bridge of Plaka,you will find the middle rock which is also the point of calculation of the water level (when it is covered, high level). 200 metres down river you will find a right turn with a high rock. During the first 3-4 km the attributes that create the rocks are intense but afterwards they become thin continuing however to create tall waves and turns. Every 200 to 300 metres, a pier or a turn, keeps you in constant vigilance. During the last 3 km you are being prepared for your exit from the river since this part does not have technical difficulties.

The route of Melissourgoi (via Rodavgi) is 72 km from Arta. The alpine route starting at Melissourgoi and ending at Theodoriana lasts roughly 5 hours. The road or the path starts before the entrance in Melissourgoi, goes through the upper part of the village, reaches the Plain Megas and through firs and coombs is directed to the spring “Agathi”. It continues through firs and running waters for several kilometres, and it comes out at the place called “Kokkino” (red) while the landscape changes gradually, preparing you to go up the alpine area at the place called “Afti”.
You adapt your step to the footprints of the (vague) path that goes up to Diaselo (where remnants of the stone outposts of ELAS exist) and then goes down some craggy sides and leads to the place “Houni”, where you will find two sheep pens and water (Tap of Kati).

You descend smoothly through meadows, sheep pens, abandoned fields and then through fir forests you go up heading for the Aspri Goura. At this point, abundant water springs up from abrupt sides, shapes torrent in firs and leads to the natural waterfall Souda. The well made path is manoeuvring initially at the banks of a swallow coomb with willows and firs and immediately afterwards enters in fields full of walnuts and apple trees. Reaching an iconostasis, you can view the wild peaks of Tzoumerka and all the mountains of Southern Pindos, while in front of you, appear the first houses of the breathtaking green village, Theodoriana.

This route is starting at the breathtaking, beautiful Vourgareli and ending at Mesounta. A route by bicycle, from Vourgareli (760 m altitude) up to Mesounta is of a total length of 21 km and 21 km more for the return. Starting from Arta 60 more km are required in order to reach Vourgareli.  One day is the minimum recommended time of the route.

Nodal points: Vourgareli, Athamanio, Mesounta
Sightseeing: In order to visit the sightseeings of the region you will in several occasions be obliged to leave the main road (primary route) and move for some distance, even on foot, having as your only guide the maps and the information given by locals.
Along the route from historical Peta up to Mesopirgos, you will find challenges and secret beauties. This route – starting at Peta and ending at Mesopirgos at 400 m. altitude – and Acheloos has a total distance of 60 km. Peta is another 7 km away from Arta. One day is the minimum recommended time of the total route.

In the Prefecture of Arta an effort is made so that the hospitality of the visitors is done in an environment simple, with local character, offering all the essential comforts but without luxurious elations.
The visitor comes close to the rural lifestyle, the cultures, the rural work, nature, the flora and the fauna, becomes familiar with the ethics and the customs of the region which revive in an authentic way.

The region of Hanopoulos was always a place of treatment for various health issues at the thermal baths, visited by many from the region for their treatment. The modernisation and renovation of the place with emphasis to tradition, the hospitality and the domestic cooking that was realised by the new administration of the baths, as well as the uniqueness of the thermal springs, make the baths of Hanopoulos a beloved destination for many visitors from all over Greece. According to the Ministry of Industry, Geochemical Researches Department, based on the chemical analysis, it appears that the Hanopoulos spring is a Hydro-Sulphur-chloride-sodium spring. This category of metal springs is unique in Greece and similar ones are found abroad and more specifically in Nenndorf, Germany and Haute Savoie, France.
Therapeutic evidence of articulations and bones, nervous system, kinetic system, circulatory system, gynaecological problems, peptic system, urinary system, liver and bile.
Thermal Baths of Hanopoulos, Hanopoulo Arta, 47100 Arta 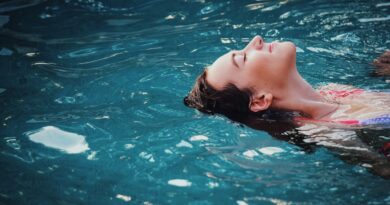 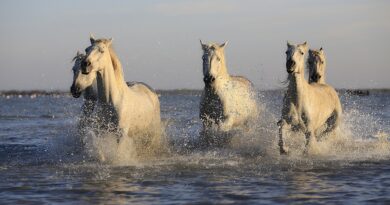