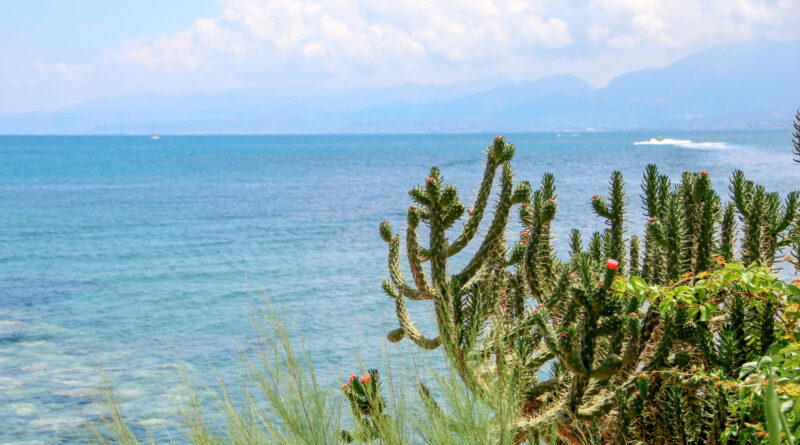 Malia is a popular beach resort in Crete, located just 35 km east of Heraklion, the capital of Crete. It is located on the outskirts of Mt Selena on a fertile plain with many springs. The long, sandy beach of Malia is famous among young tourists for its wild nightlife. Nearby you will find the ruins of the famous ancient palace of Malia.

In old days, Malia was just a small village on the coast, but it has seen a rapid growth in recent years, and today it is a popular tourist resort, especially among young tourists. It is famous for its huge beach and wild nightlife, as young people party till dawn during the summer months. In the early morning hours, you will see young people staggering their way back to their hotels.

In Malia town there are two main roads meeting at the town center, at the church of Agios Nektarios. One of them is a pedestrian street and it connects the old village with the beach. Here you will find countless clubs and bars where thousands of young people party every night. Along the other main road, vertical to the first you will find shops, cafes, banks, supermarkets, clinics, etc.

Where is Malia in Crete?

Malia is a coastal town which is part of the municipality Hersonissos. It lies 34 km east of Heraklion, the Cretan capital city. The town has a population of nearly 4000, located in the northeast corner of Heraklion Prefecture. The town is a tourist attraction, primarily for its significant archaeological site and nightlife. The Minoan town ruins lie three km east of the site and cover an area of about 1 km². The original name for the town is unknown.

Malia is famous for the archaeological site of the third-largest Minoan palace in Crete.

The Palace of Malia

The palace of Malia, dating from the Middle Bronze Age, was destroyed by an earthquake during the Late Bronze Age; Knossos and other sites were also destroyed at that time. The palace was later rebuilt toward the end of the Late Bronze Age. Most of the ruins visible today date from this second period of construction. The palace features a giant central courtyard, 48m x 23m in size. On the south side are two sets of steps leading upwards and a maze of tiny rooms. Also here is a strange carved stone called a kernos stone, which looks like a millstone with a cup attached to the side of it. On the north side of the courtyard were storage rooms with giant earthenware pithos jars, up to two metres tall. These were used for holding grain, olive oil and other liquids; the floor of these rooms has a complex drainage system for carrying away spilled liquids.

The palace of Malia was discovered in 1915 by Hadzidakis, a Greek archaeologist and was fully excavated a few years later by the French School at Athens in collaboration with Greek scholars. What has recently been discovered is that the palace was surrounded by a Minoan town. Excavation is ongoing. Important parts of the old and new excavations are covered by a series of large semi-transparent roofs, which protect them from the elements. In places tourists are allowed to wander among the ruins; in others, walkways allow passage above.

There are rooms which have been identified as metal workshops, ceramic workshops and meeting rooms; there is also a large residential dwelling with on-suite bath, which is similar to a design at Phaistos, both taking advantage of expansive views.

Malia has earned its name as one of the leading spots for nightlife in Europe because of the events and big name DJs. The Main Strip is home to many bars, clubs, taverns and restaurants. This is supported by the many hotels and apartments in Malia and the immediate area. Malia has a fine sandy beach which starts from the bottom of the strip and continues towards the East near the Minoan palace of Malia.

Malia would never have become a famous holiday resort without its sandy beaches.

The traditional village of Krassi

If you rent a car, you should visit the traditional village of Krassi. It is around 15 min. drive north of Malia. Along the way you will cross a beautiful gorge with oak trees and carobs. The village landmark is a huge plane tree in Krasi central square. Drink your coffee here, enjoy your lunch in one of the village taverns and go for a stroll in the alleys. Lastly, at the square you will find a spring with clean cold water.

This could be the most exciting day of your holiday in Crete. You are guaranteed to have a day full of information about rural Crete, opportunities for photographing breathtaking scenery and getting in touch with the local life. The best way to witnessing Crete’s wildlife which most people never get to know first hand. The drivers are most willing to share their great knowledge with a sense of humor, making your day one that will highlight your holidays.

Weather and climate in Malia Crete 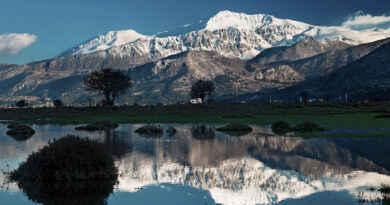 The Dikti Mountain Range and Its Stunning Plateaux 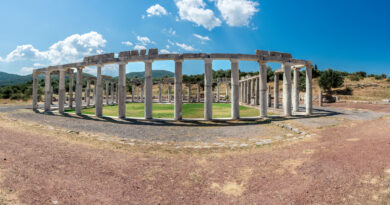 Ancient Messene – One of the Most Impressive Sites in Greece