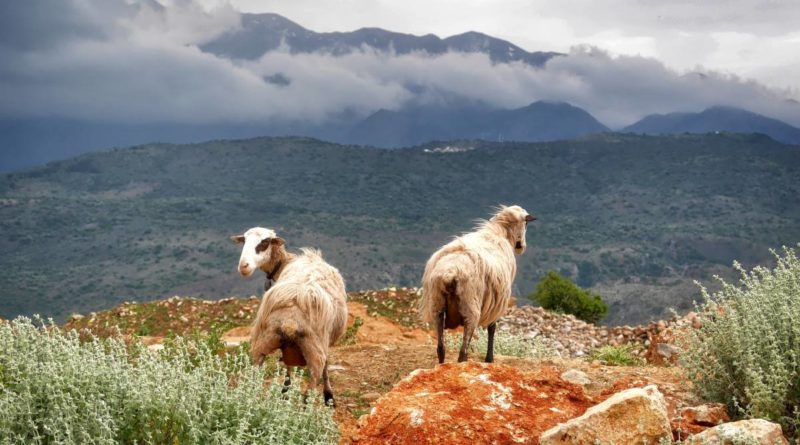 Exhibits in the Museum of Natural History, Apeiranthos, Naxos inland 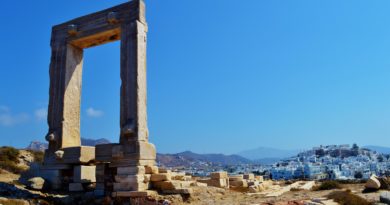 Naxos and the Smaller Cyclades 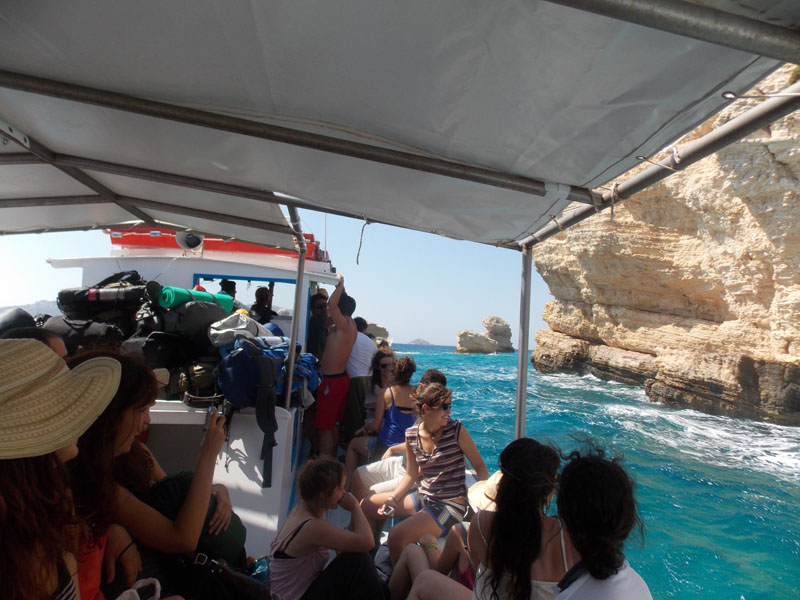 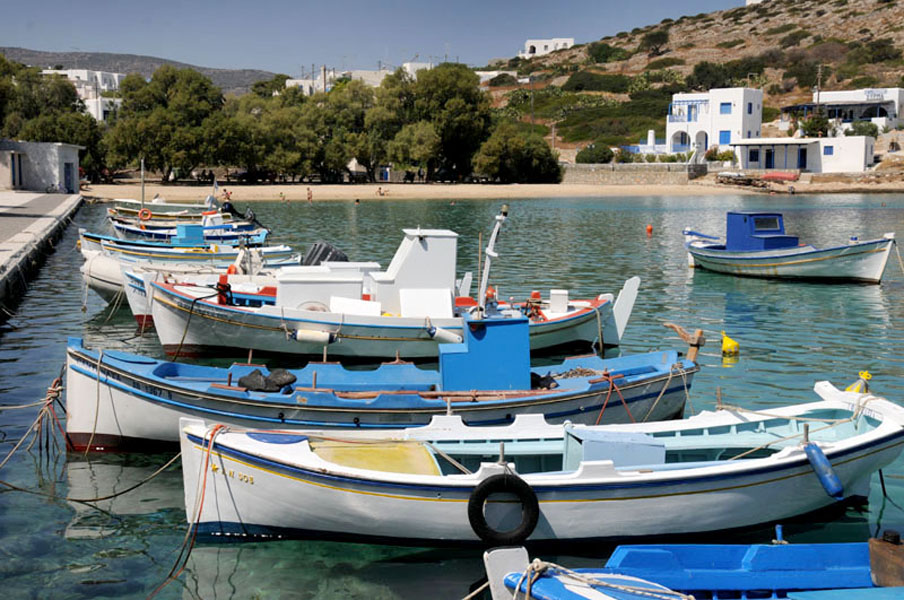