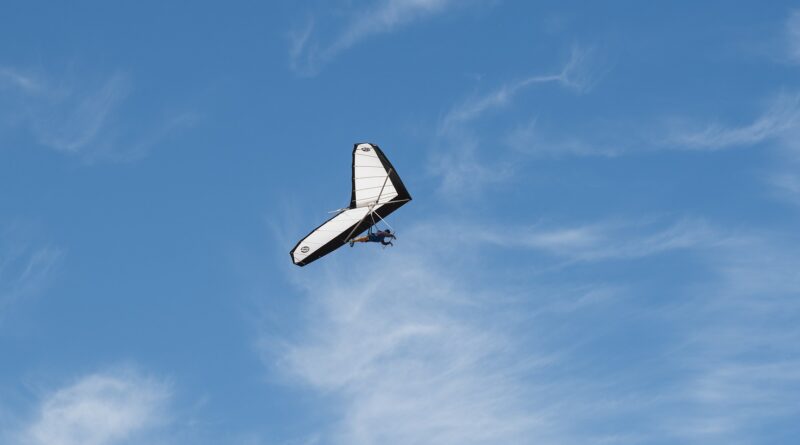 Since ancient times man has been thrilled by the thought of flying – just like Icarus, the lengendary hero from ancient Greece. The attempt of man to fly is reflected in an absolute way in the adventurous sky sports. Sky sports enthusiasts in Greece are excited about the unique freedom in conjunction with spiritual tranquility and absolute concentration. This is an adventurous way to see the natural beauties of the Greek landscapes from above, moving with the air currents as your guide.

Is Hang Gliding a Sport?

When was Hang Gliding Invented?

Travel with Your Own Equipment

In Greece you will find the ideal climate for gliding, since the dry climate of Greece is utilizing the upward currents in the atmosphere to help the glider to fly for quite a while. The period between April and October is the best time to fly.

Is hang gliding a sport?

Hang-gliding started in the ‘70s in the United States and Australia where it quickly became popular. In the years to follow, it became known worldwide and today it is particularly popular in more than fifty countries. It was characterised as an Olympic sport in 1985, but has not yet been included in the Olympic Games programme.

When was hang gliding invented?

In 1978 it was introduced in Greece and in 1999 it was included in the Hellenic Air Sports Federation (HASF). Nowadays hang gliding is favored in all the country and as a result there are many clubs that can provide training for people interested in learning the sport.
Parapente (Paragliding) took its name from the French words “parachute” and pente (mountain side). It originated in the ‘60s from a NASA programme, but practically it was established in the mid ‘80s in France.

At first glance the two sports seem similar, but before deciding which of the two free-gliding sports to choose for your next adventure, you should read about the pros and cons here below.

The most visible difference between hang gliding and paragliding is the shape of the kite. Where hang gliding kites have a triangular shape, supported by metal struts and an A-frame for improved aerodynamics, the paragliding is more like a parachute kite, using soft fabric and a wide surface which traps air beneath. Another obvious difference between the two free-gliding sports, is that in hang gliding the pilot is laying down in a horizontal position under the A-frame, controlling the direction with his body. Whereas in paragliding the jumper sits upright in a harness changing the direction with his hands.

Travel with your own equipment

The safety ratings for hang gliding and paragliding are different. To most, paragliding is thought of as a calmer free-gliding activity. Here the kite with its much larger surface area catches an updraft and glide on thermals. As altitude for the glide grows, however, the energy distribution gets instable. In case of parachute collapse, the airflow will stabilize with loss of altitude and in any case, you can rely on the second emergency chute. Even though, paragliding is safer, the modern hang-gliding technology has made it far more secure than ever.

Paragliding can be learned in just a few lessons and is therefore rather inexpensive – whereas hang gliding takes 10 lessons as a minimum for you to steer the kite properly. Hang gliding kites are heavier to use in the air and is preferred by sporty athletes, but both sports use the same techniques for take-off and landing.

For more information regarding free-gliding, hang gliding and parapente (paragliding) in Greece, local clubs and the various events held all over the country, please contact: 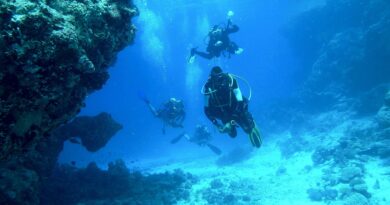 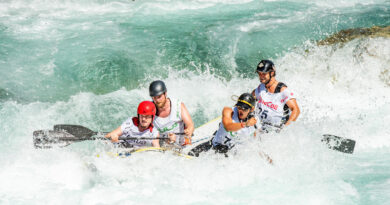 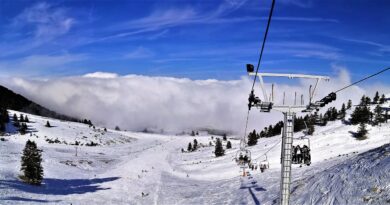 Skiing and snowboarding in Greece: A great Greek adventure