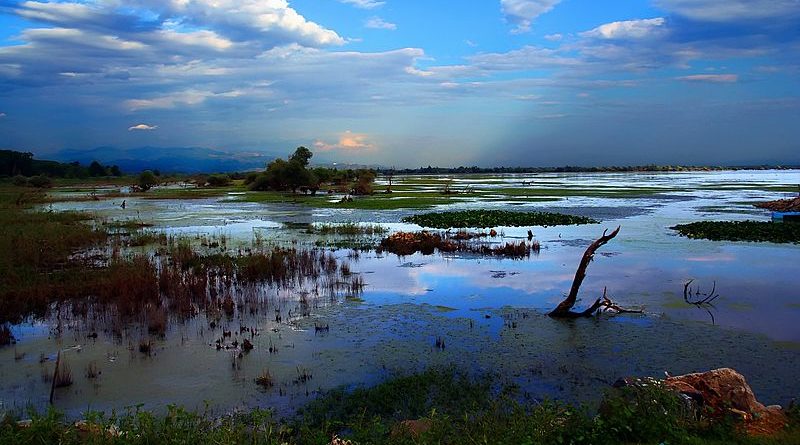 Serres is part of the Region of Central Macedonia, Greece. Its capital is the town of Serres. The total population reaches just over 200,000.
The regional unit has many archaeological and historical features including Serres, Amphipolis, several monasteries, and Metaxa near the border with Bulgaria. The regional unit is also a tourist attraction including Lailia, rich in forests, a skiing resort in the central portion, lake Kerkini which is a reservoir supplying water to the farmlands. Fishing is common within Ano Poroia especially during the summer months and famous Alistrati’s caves and the nearby Aggitis ravine. (further reading at the Serres page…)

The southern part around the Strymonas valley has a Mediterranean climate, the rest is predominantly continental with cold winters in higher elevations.

The Alistrati cave lies about 6 km southeast of Alistrati’s town at a place called “Petroto”. The expanse of the area is almost 14.000m². The antechamber of the cave is 8 m height. From this point different high galleries start, decorated with stalactites and stalagmites. The main branches of the cave are developed to the left and to the right of the entrance starting from a huge chamber, the Teception Chamber of a width of 60 m, a length of 100 m and height of 20-30m. There are other chambers and their height is quite the same 8-10m. From the reception chamber and towards the left, emerges a second passage, quite parallel to the first. In this gallery there are even some red stalagmites which are called “The flames”. The height of these formations reaches 35 m. Somewhere in this passages the two main passages join each other and continue with an always increasing width and height while from the ceiling one can see suspended huge and majestic stalactites of a height of 15 m.
Today Alistrati attracts a lot of tourists not only because of the famous cave but because of all the natural beauty around it as well. The small neighborhoods with the narrow streets and the typical up-hill alleys, the hospitable inhabitants, the nice old Square, the beautiful belfry and the elaborate old reredos of the church of Agios Athanasios are tokens of the inhabitant’s taste. There are also many cafes, and tavernas with delicious, traditional dishes. And all these things combined with the excellent climate (there is very low humidity) help the visitors have a great time and escape from their everyday life routine.

Birdwatching: Lake Kerkini in Serres, Greece, is an artificial reservoir that was created in 1932, and then redeveloped in 1980, on the site of what was previously an extremely extensive marshland.
Lake Kerkini is now one of, if not the, premier birding site in Greece, and, as it is situated along the migratory flyway for migratory birds en route to the Aegean Sea, the Balkan region, the Black Sea, the Hungarian steppes and beyond it experiences an interesting migration.

In the flat and semi-mountainous area, important hydrobiospheres are developing which are of great international significance and acceptance. The most essential hydrobiosphere is the one in Kerkini lake. It is a miracle of nature which came about by man’s technical intervention on the natural characteristics of Strymon river. The water extent, which varies from time to time from 54 km² to 72 km², is useful in two different ways, for one as a technical work of great agricultural utility and last but maybe most important as a hydrobiosphere for thousands of water fowls.

Thousands of birds, both rare and protege, riverside forests, water-lilies in a large area, fish variety and fantastic panoramic view from the mountains of Belasica and Krousia give it a characteristic tone. Actually the lake hosts 227 kinds of birds, especially non-migrants. 76 of them are recorded in the National Red Catalogue, while at least 31 of them are protected by EEC’s Directive concerning wild life. What makes an exceptional presence is the buffalo herd in the area, plus the one of the jackelo in the area of Kerkini lake. In the surrounding area of Kerkini lake there are at least 10 amphibian species (frogs, salamanders, tritons), five snail species, 19 reptile species (lizards, snakes, turtles) and a great variety of insects which play an important part in the food chain and contribute towards the biological resources of the lake.

Its natural beauty, its high ecological significance and its contribution to the agricultural production of the valley of Serres, act as a main promoter of well-being and development. It is worth visiting as well as making any possible effort to preserve its wealth.
Lake Kerkini Center for Ecotourism, Lithotopos: This is the place to go to learn what options for excursions there are on or around the lake. Also exhibits samples of plant life, insects, fowl and fauna in a mini museum. Phone: +30 23250 41036 Serres Rally: The Serres Rally is a Rally Raid event which is held in Northern Greece, it is part of the UEM calendar making it an official event of the European Championship Cross Country Rally Raid. It is organized in October each year.
The 1500 km course runs within the magical forests of Serres and the surrounding area, where in 2008 the International Six Days Enduro was held, and it promises to leave you full of excitement and long lasting memories.
Furthermore, the organizational integrity of the event will be of the highest standards, since the Off Road
Team (www.offroadteam.gr) and the Auto Moto Club of Serres (www.lams.gr) have already shown their
quality with successful event organizations, like the World Championship Enduro WEC – EWC from 2004 to 2010, the ISDE 2008 and also the National Championship Rally Raid with 8 races every year all over the Greece, from 2005 to 2011.
Off Road Team’s experience for mapping out off road routes along with faultless design of Road Books and in conjunction with the organizational force of LAMS, guaranties a most exciting and unforgettable race experience.
The race centre will be based at the Elpida Hotel Resort, providing crews and families a variety of facilities.
All essential information for the race can be found at our websites www.serresrally.com – www.serresrally.gr and www.offroadteam.gr which are updated continuously with information about the race.
For any additional information, please feel free to contact us at our emails:
info@serresrally.gr – info@offroadteam.gr 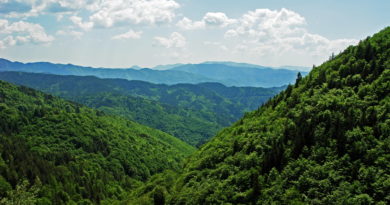 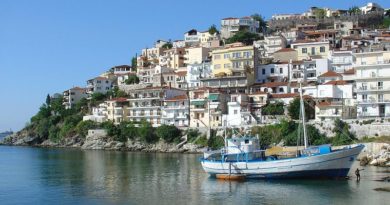