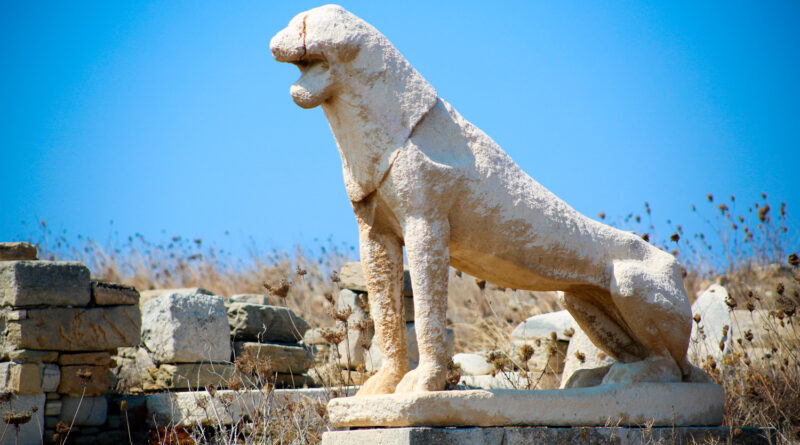 The island of Delos, is positioned in the centre of the roughly circular ring of islands called the Cyclades, nearest to Mykonos. It is one of the most important mythological and archaeological sites in Greece.

History of a significant holy sanctuary

Delos had a position as a holy sanctuary for a millennium before Olympian Greek mythology made it the birthplace of Apollo and Artemis. Investigation of ancient stone huts found on the island indicate that it has been inhabited since the 3rd millennium BC.  By the time of the Odyssey the island was already famous as the birthplace of the twin gods Apollo and Artemis. Indeed between 900 BC and AD 100, sacred Delos was a major cult centre, where Dionysus is also in evidence as well as the Titaness Leto, mother of the above mentioned twin deities. Eventually acquiring Panhellenic religious significance, Delos was initially a religious pilgrimage for the Ionians.

After the Persian Wars the island became the natural meeting-point for the Delian League, which was founded in 478 BC, the congresses being held in the temple. The League’s common treasury was kept here as well until 454 BC when Pericles moved it to Athens. 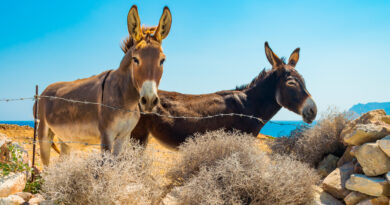 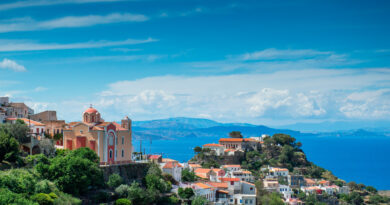